Alumni in the Performing Arts

George Goetschel has emerged on the scene, not only as an accomplished musician and composer, but as a talented actor, writer and producer. One of Goetschel’s CD’s 21 IN The Moment consisting of musical and literary poems was recognized by the grammy committee in 1997. His career began in the 1970s, when he played jazz trumpet along side the legendary jazz artist Chico Freeman and Eddy Baker. Later he had the opportunity to perform as a jazz pianist with Nestor Torres, Shunzo Ohno and Larry Coryell.

As a composer, his music was used for NBC specials in the 1980’s up to the present for various film projects. As an actor his character roles appeared in the Emmy winning Jerry Time as well his performances at the Raven Theater in Sherlock Holmes along with various characters within the Chicago Opera companies. As a producer he created comedy shows for kids at the Improv and now works as an assistant producer and musical director for various film companies.

As a vocalist, Goetschel was a member of the Lyric Opera Chorus and now sings with the Apollo Chorus and Chicago Chorale. He sings at Ravinia with the Chicago Symphony Orchestra Chorus. His Opera roles include The Speaker in Mozart’s Magic Flute and Frosch in Die Fledermaus as well as other minor roles in many operas.

As a music educator, Goetschel holds eight degrees including three masters degrees, certificates and endorsements. He teaches for the Chicago Public Schools, Columbia College and has lectured on education at Harvard University and in Germany. Goetschel tours Europe with his students every year finding great importance in cultural/musical exchanges as a platform for education. 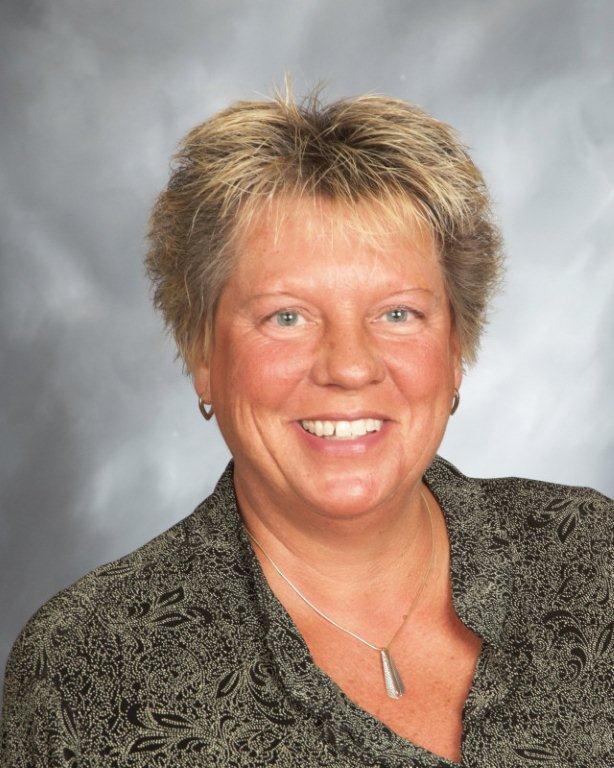 Raeleen celebrates a 33 year career (1980 – 2013) as the Music Department Chair and Director of Bands at Palatine High School in Palatine, Illinois. She is currently “retired” although she is very busy with professional opportunities such as motivational speaking, adjudicating and guest conducting. She enjoys travel, hiking, golf, photography, her newly rescued pup (Leo) and every aspect of the music world. As a high school student, Raeleen was VERY involved in the NCHS Department of Music. She was a member of the band, choral and orchestra program and was a student assistant to both David Boyd (band director) and John Pearce. Her passion for music, which was cultivated by her experiences at NCHS led to earning a Bachelor of Music Education degree from Northern Illinois University and a Master of Music degree from Northwestern University where she studied conducting with Director of Bands – John P. Paynter. Raeleen is a member of the American School Band Director’s Association, National Band Association, Women Band Directors International and the Music Educator’s National Conference – NAfME. Raeleen loves working with young, aspiring music educators and beginning teachers. Her motivational speaking presentations are geared toward enlightening music education students at the college/university levels. Her master class is called The Realities of Teaching – Critical Factors for Success. She has appeared at a host of schools across the country: University of Illinois, Wheaton Conservatory, DePaul University, VanderCook College of Music, Indiana University, University of Iowa, Arizona State University, University of Arizona, the University of Mississippi, Valparaiso University and Ball State University. She has presented at the Iowa Bandmaster’s Conference and will be offering two collegiate sessions at the Indiana Music Educator’s Conference in Fort Wayne in 2015. 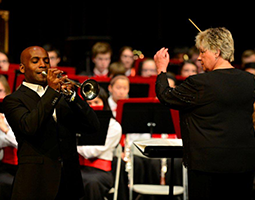 As Director of Bands at Palatine High School, her conducting responsibilities included Symphonic Band, Concert Band, Marching Band, Jazz Ensemble, Variety Show Pit Band, Musical Pit Orchestra, Brass Ensemble, Percussion Ensemble and Pep Band. Under her direction, Palatine High School Bands have traveled extensively throughout the United States and abroad participating in approximately 50 performances each year. Many professional musicians along with television and radio personalities have performed with the Palatine High School Symphonic Band under Raeleen’s baton. Articles that Raeleen has created appear in two professional music journals: The Instrumentalist and The School Musician. For eight years, she wrote a monthly column for The Instrumentalist entitled Band Classics Revisited. She is the 1992 State and North Central Regional winner of the American School Band Director’s Association Stanbury Award for the recognition of younger band directors dedicated to the advancement of school band programs. In 2010, she was presented the Outstanding Bandmaster of the Year Award from the Phi Beta Mu International Bandmasters Fraternity. Being Chair of the John Pearce Performing Arts Scholarship Committee, Raeleen has the opportunity to give back and pay tribute to a former NCHS teacher who was such an inspiration to the early development of her musical journey. She hopes that you will enjoy your trip down “memory lane” as you check out our wonderful JP Scholarship website which was created by Alex Lemont from TernFire. Raeleen thanks each and every one of you for your donations of support which will make this scholarship a reality and provide sustenance to the musical culture within our Naperville community.

More of Raeleen’s work can be found on her website http://www.raeleenhorn.com 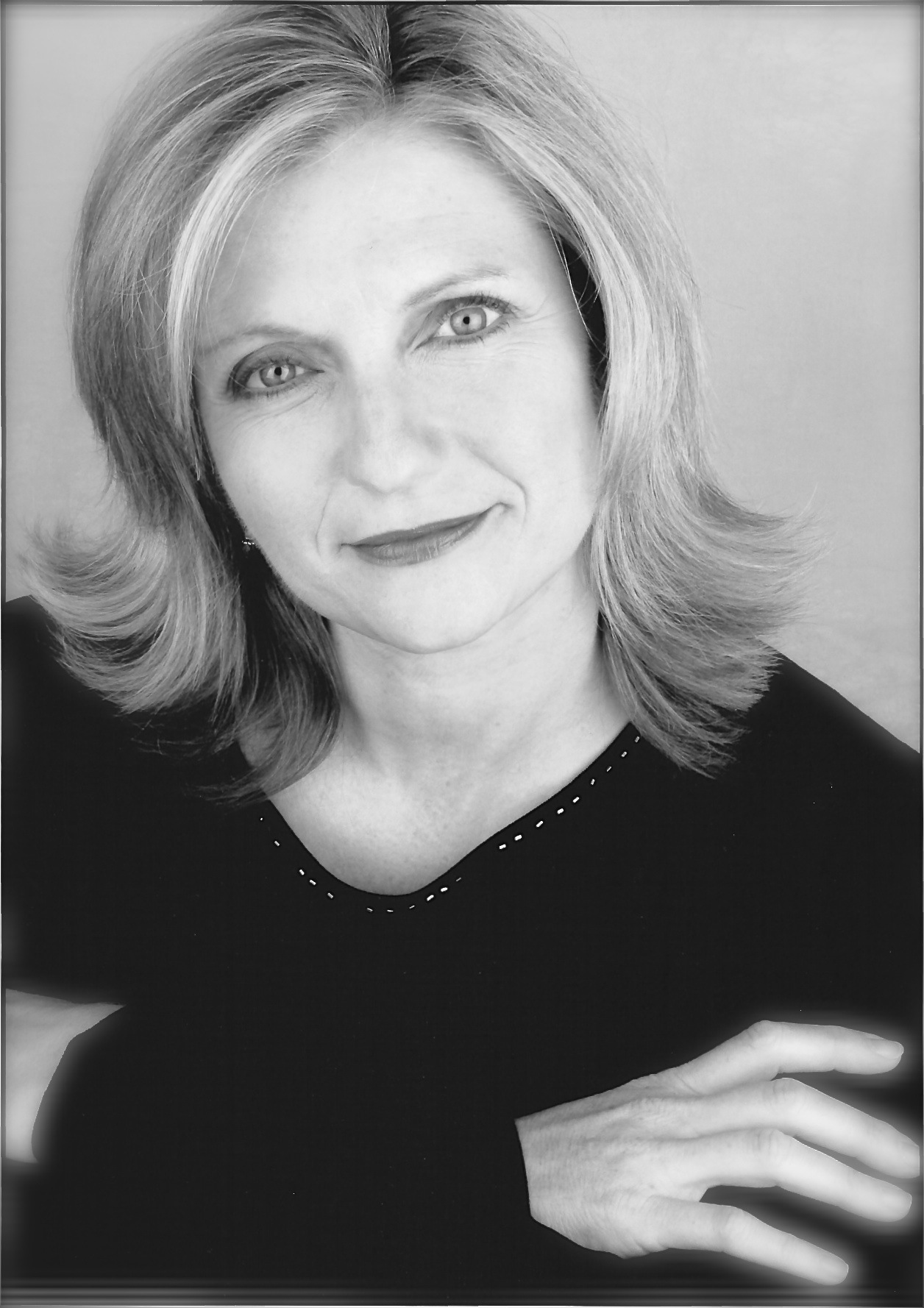 Catherine Lord is a 1976 graduate of Naperville Central High School. While studying under John Pearce, Catherine sang in Concert Choir, Chorale, Fall Revues, and Broadway musicals. She was ANNA in “The King & I,” ROSIE in “Bye Bye Birdie,” and GUENEVERE in “Camelot.”

After high school, Catherine attended ISU for one year as a Theater major then transferred to the University of Cincinnati, College-Conservatory of Music (CCM). She earned a BFA degree in Musical Theater in 1981 and moved to Chicago to begin her professional career.

Catherine has remained in the Midwest and Chicago areas for over 30 years, performing pro
fessionally on stage in musicals, plays, and concerts as well as raising a family here in Naperville. Her daughter graduated from NCHS in 2012, and her son is a junior this year at NCHS. 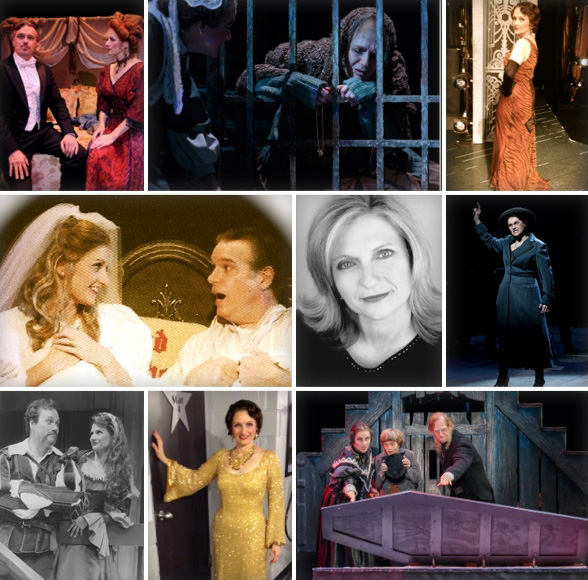 As a working actress, singer, dancer, and card-carrying member of Actors’ Equity Association (the professional stage actors’ union), Catherine has had the privilege of creating and performing a wide variety of roles, both comedic and dramatic. Some of her favorites over the years include: NELLIE in “South Pacific,” CARLOTTA in “Phantom” (for which she received an After Dark Award), KATE in “Kiss Me Kate,” MARIAN PAROO in “The Music Man,” BETTY BLAKE in “The Will Rogers Follies,” PRUDY PINGLETON in “Hairspray,” RAPHAELLA in “Grand Hotel,” DESIREE ARMFELDT in “A Little Night Music,” Agnes in “I Do! I Do!” and EMMA GOLDMAN in “Ragtime.”

She counts over 100 productions as a leading lady, ensemble member, and character actor as well as numerous new works, workshops, concerts, revues, and recordings.

Most recently, Catherine was a member of the Ensemble Revue cast highlighting the music of Andrew Lloyd Weber, “Now & Forever” at Marriott’s Lincolnshire Theater, then moved on to Drury Lane Oakbrook to play Mrs. Sowerberry and Old Sally in “Oliver!” She began 2014 at the Paramount Theater reprising her role of Dorothy Brock in their critically acclaimed production of  “42nd Street.” 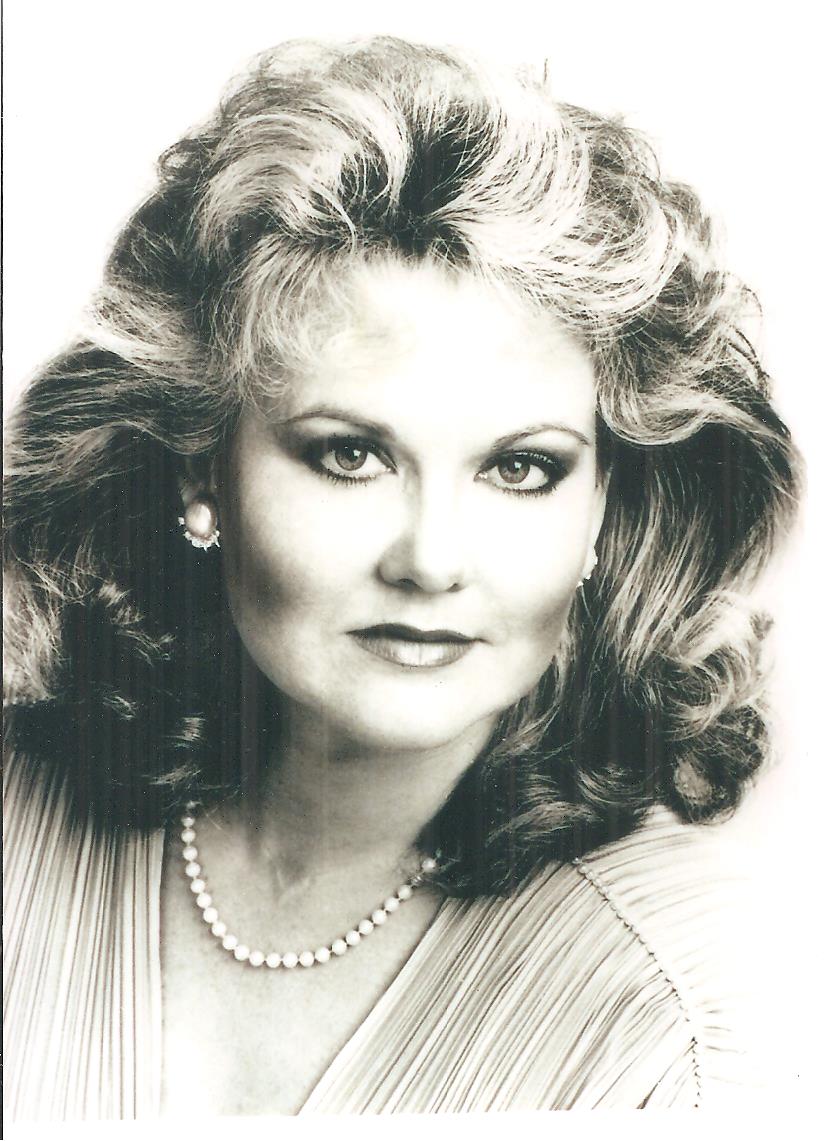 Amanda Halgrimson-Walzer graduated from Naperville Central High School in 1975. She went on to College of DuPage, and then graduated from Northern Illinois University with a Bachelor of Music Degree. After winning numerous international voice competitions, including the Metropolitan Opera Auditions, she began her stage and concert career with the title role in Donizetti’s Lucia di Lammermoor in the Houston and Sacramento Operas. Ms. Halgrimson then moved on to Europe where she became quickly renowned for her stunning performances as the “Queen of the Night” in W.A. Mozart’s Magic Flute. Other performances by Ms. Halgrimson throughout Europe have included “Donna Anna” of Mozart’s Don Giovanni, “Elizabetta” in Verdi’s Don Carlos and “Die Kaiserin” in Strauss’ Die Frau Ohne Schatten among others. Another favourite role has been that of “Konstanza”, which she performed under the direction of Wolfgang Swallisch in the famous La Scala Opera House of Milan. She has additionally enjoyed working with such notable conductors as Sir Simon Rattle, Sir Roger Norrington, Marcello Viotti, Lorin Maazel, Philippe Auguin and Christian Thielemann. Ms. Halgrimson has numerous recordings including Mozart’s Don Giovanni with Sir Roger Norrington, EMI, Die Schöpfung of Haydn under Martin Haselböck, Beethoven’s Missa Solemnis with Norrington and the Ninth Symphony under Sir Simon Rattle, Norrington and Peter Maag. Ms. Halgrimson also sang the role of the “Mother” in Amahl and the Night Visitors in Chicago. As well as her favourites of Mozart and Strauss, Halgrimson also sang the Wagner Ring Cycle in Dortmund. After eleven years of work with the Deutsche Oper Berlin as a soloist, and 30 years in the Opera, Concert, and Recording business, Amanda sings when she chooses, usually raising money for a good cause including Children in Africa suffering the effects of AIDES, A Women’s Shelter here in Berlin, Habitat for Humanity. The Tsunami in Sri Lanke and Instruments here at the John F. Kennedy School in Berlin Germany where is son is a student!

Amanda begins singing at 3:10 in the video below 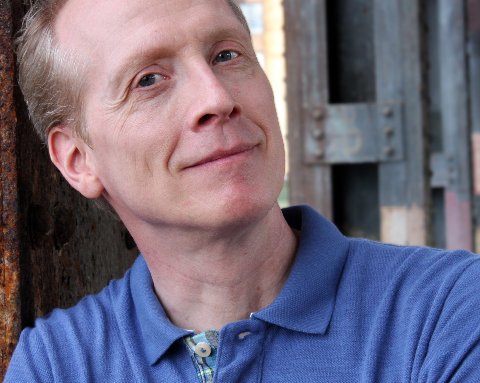 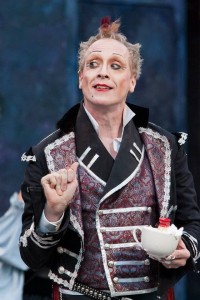 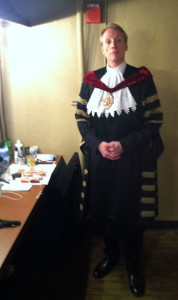