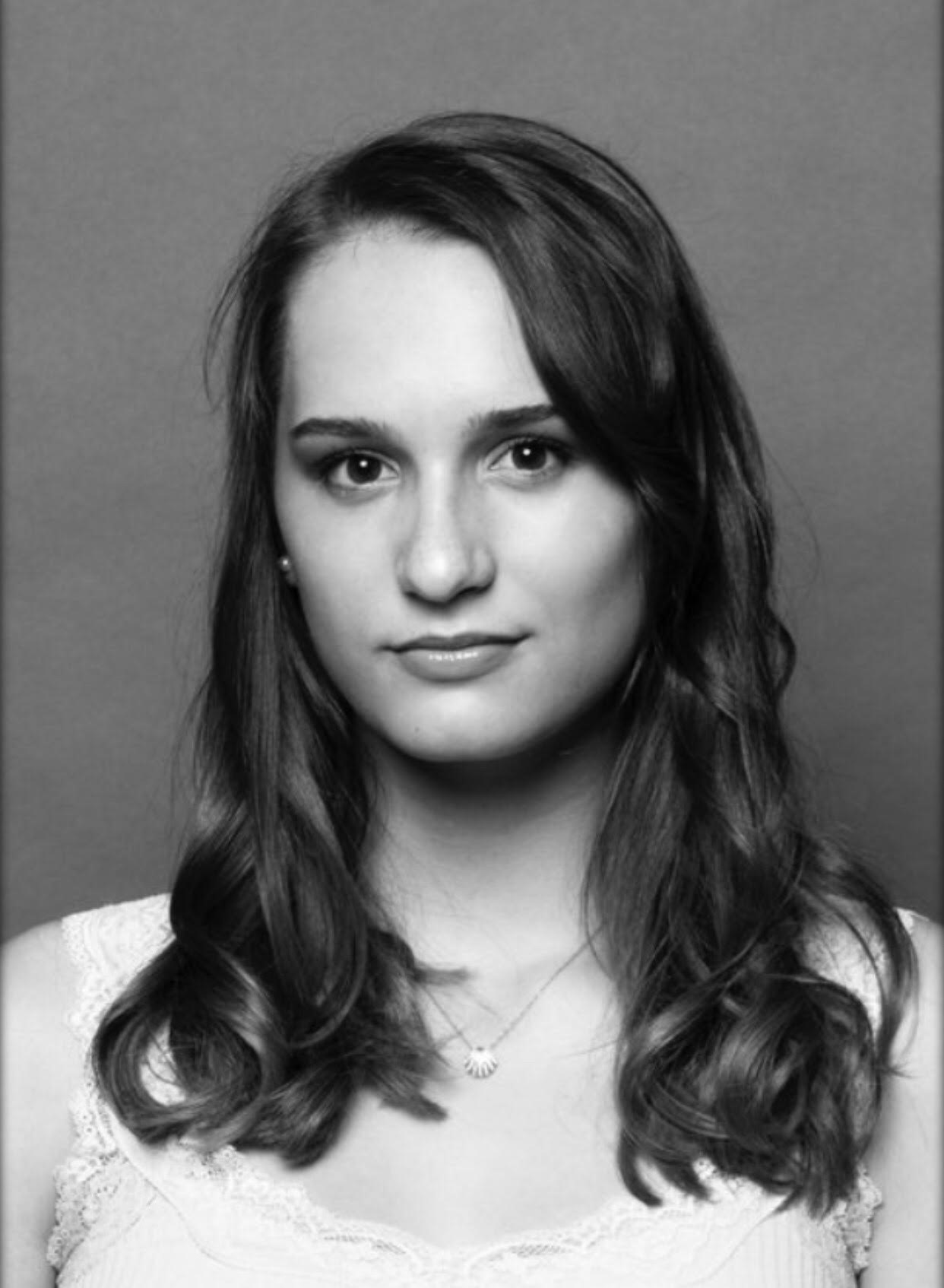 Bianca has been training vocally for eight years where she has immersed herself in multiple musical styles: musical theater, jazz and opera. In November, Bianca performed at Carnegie Hall in New York for the International Golden Classical Music Awards and became a first place winner in the solo voice category. She has performed leading roles in Naperville Central High School productions such as Lois Lane – Kiss Me Kate (2018) and Wednesday Addams in The Addams Family (2017). She also played Paulette in Brightside Theater’s production of Legally Blonde (2016). At Naperville Central High School, Bianca is Chair of Service for the National Honor Society, Vice-President of the Tri-M Music Honors Society and is co-leader of Chorelles female a cappella group. Bianca plans to major in creative writing or communications in college while pursuing vocal performance and musical theater opportunities.
Bianca is honored to win the John Pearce Performing Arts Scholarship. “I am grateful to Steering Committee Chair Raeleen Horn, the panel of judges and involved alumni for providing such a magnificent opportunity to Naperville Central music students and for their generous contribution to further support my pursuit of music in college. Many thanks to NCHS Choral Director Kelly Mielcarz, for her musical direction, support and being a role model for her students.” Bianca thanks her parents, Markus and Shanti Schramm, for providing her with the resources, support and unconditional love needed to grow as a musician. 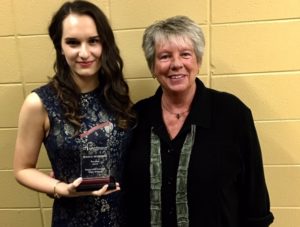